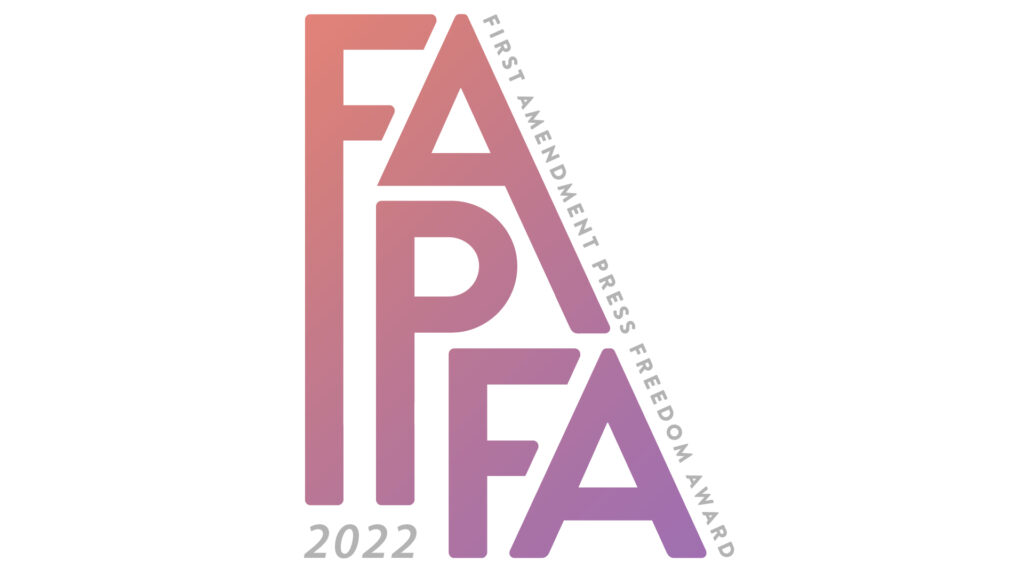 The award recognizes private and public high schools that actively support, teach and protect First Amendment rights and responsibilities of students and teachers, with an emphasis on student-run media where students make all final decisions of content. Today, on Student Press Freedom Day, we honor those schools for their support of student voices. This is the 22nd year for the award.

As in previous years, schools competed for the distinction by first answering questionnaires submitted by an adviser and at least one editor; those who advanced to the next level were asked to provide responses from the principal and all media advisers and student editors, indicating their support of the First Amendment. In addition, semifinalists submitted their published media and school policies.

The committee was especially impressed with responses from the supportive school leaders. Susan Ross, principal of Loudoun Valley High School, described times when she experienced pushback from community members about “allowing” yearbook students to cover events such as the Women’s March on Washington in 2017, which she said is “something that we don’t shield the student editors from and something we use as a teaching tool as well.”

“I worked with the yearbook adviser and student editors on responses to the criticism,” she said. “Those responses settled and did not flame the criticism. It is, in part, because of our long, strong and nationally recognized publications programs that we enjoy considerable community support despite some who may disagree with student-generated content.”

“In the end, as principal,” Ross said, “I trust the staff we’ve hired to work deeply with students around the issues of protected speech to provide students with the skills, dispositions, and perspectives that are ethical, flexible, passionate about issues and respectful of all voices. Our track record so far tells me we are accomplishing what we’ve set out to do — teach excellence in our publications classes and teach that all voices matter in our broader school activities.”

The 17 winning schools will be honored on April 7 as part of the Spring JEA/NSPA National High School Journalism Convention in Los Angeles.

First-round applications are due annually Dec. 15. Applications for 2023 will be available at JEA.org in the fall.