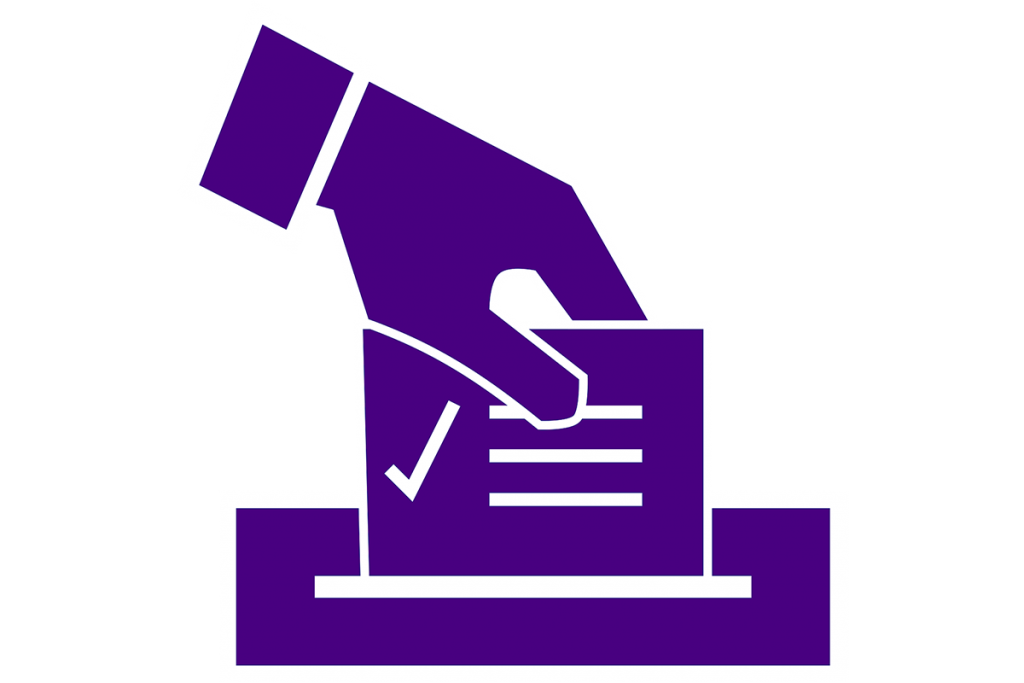 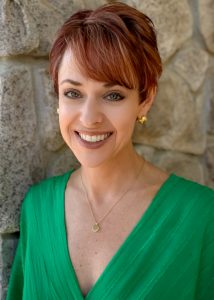 Sarah Nichols, MJE, of Whitney High School, Rocklin, California, has been elected as the 35th president of the national Journalism Education Association and will lead the JEA board for three more years starting May 1.

Nichols received 100 percent of the 426 votes cast for an unanimous endorsement of the voting members of the organization.

Nichols teaches journalism and advises Whitney High Student Media, a comprehensive media program. She has been JEA’s president since 2017 and vice president from 2011 to 2017. She is a member of the Scholastic Press Rights and Digital Media committees. She runs the JEA/NSPA First-time Convention Grant (2018) and previously she served on the Certification Committee (2008-2011) and as California’s state director (2009-2011).

Other positions elected include the following: 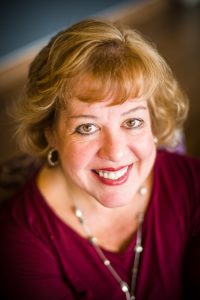 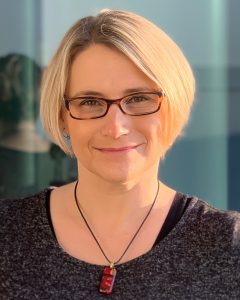 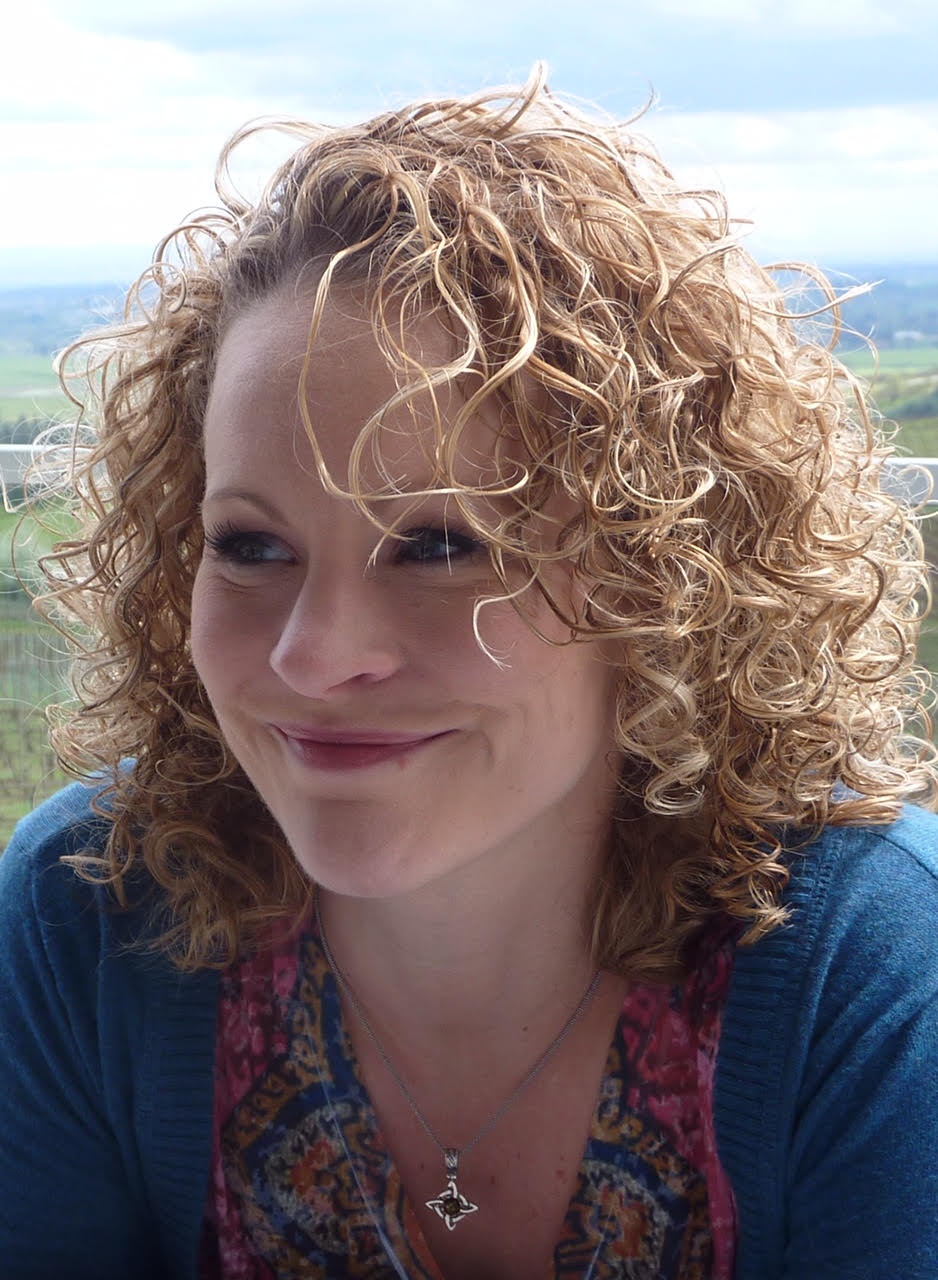 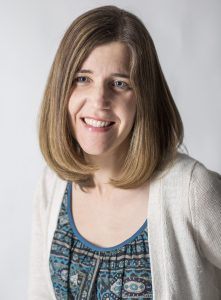 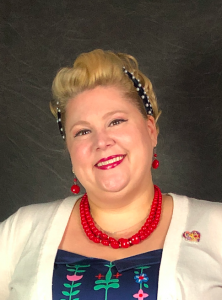 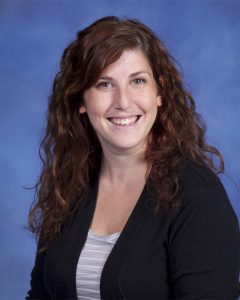