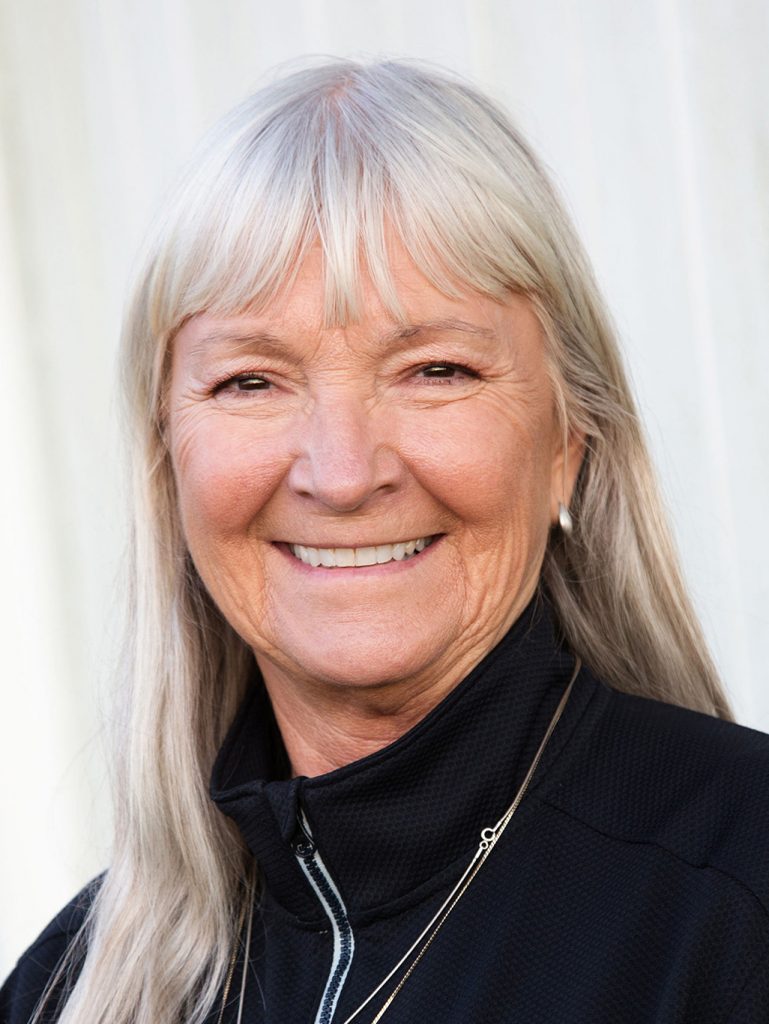 This award recognizes a teacher who, through the teaching and/or advising of journalism, inspired others to pursue journalism teaching as a career and who has made a positive difference in the teaching community.

Green will be officially recognized July 6-9 at the JEA Advisers Institute in New Orleans, Louisiana.

Green, who taught and advised high school media for 37 years before moving on to teach at Ball State University, has been inspiring scholastic journalists to make that leap into advising.

“Without a doubt, Kim was born to teach,” nominator Brian Hayes, MJE, said. “She’s encouraging, positive (even through the worst of times, you will never hear her complain) and just one of the best role models a person could ask for.”

Green served as that role model for advising and teaching for Ryan Gunterman when he started advising at a small rural school in Indiana.

“While the school’s enrollment was small, the problems I faced as a first-year adviser felt anything but,” Gunterman said. “However, Kim was there on the other end of the phone, listening to my stress pour through the receiver while venting about problems that had little to do with her own situation. I would have left the field without these conversations.”

The mentorship Gunterman received from Green began when he was a student at Indiana University, and it has carried through his career as a high school adviser, yearbook workshop presenter, summer workshop presenter and now as the executive director of the Indiana High School Press Association.

“Since entering the professional world of journalism education in 2002, I have witnessed the same support Kim showed me for countless individuals she has advised throughout her career at Greensburg Community and Columbus North high schools and now as the director of journalism workshops at Ball State University,” Gunterman said.

Roth Lovins, CJE, found that same support as a student of Green’s at Columbus North High School, and he ultimately took over advising at his alma mater a couple years after Green moved on to the collegiate world.

“Now in my third year of teaching, I still look to Kim for advice and sometimes just to share stories about the school that she used to have such a strong presence in,” Lovins said. “There are still things in our classroom that remind me of Kim and the work that she did during her time at Columbus North and those are the same things that often motivate me in encouraging kids to reach their potential — the same way that she motivated me during my first year on staff.”