Three individuals who have contributed significantly to scholastic journalism throughout their careers will receive the Journalism Education Association’s Lifetime Achievement Award on April 18 during the JEA/NSPA National High School Journalism Convention in Nashville, Tennessee. 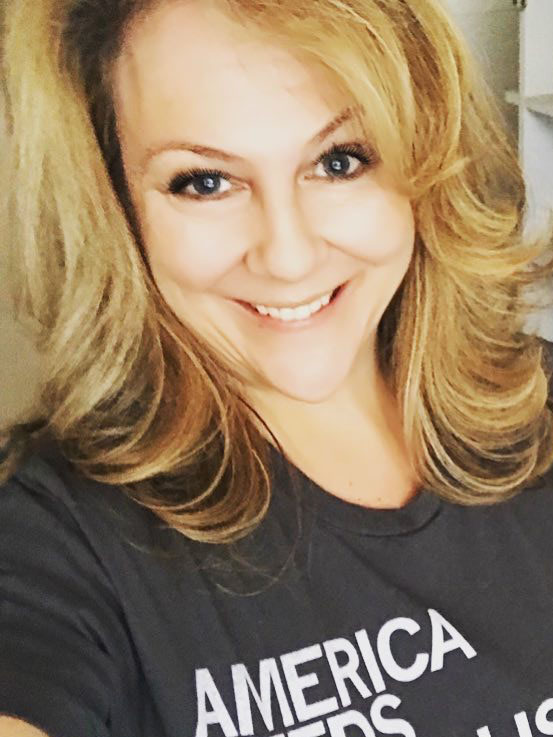 Julie Goldstein, Henderson, Nevada, moved into the world of advising in 2004 after first teaching English for 10 years, and since then, she has had a significant impact on scholastic journalism both at her school and in her state.

“As a member of the national scholastic journalism community, Julie has contributed as a leader and is highly respected by her peers,” Tina Cleavelin, CJE, said. “Julie continues to amaze me as she works closely with new advisers to maintain a program of excellence as well as the best experience for her students.”

The experience her students have had over the years earned them numerous awards and many lessons in how to create good work in a productive way.

“What I admire about the work she’s done is that she makes it look comfortable,” Casey Nichols, MJE, said. “Not easy, just doable and enjoyable. That calm helps keep students she works with both on her own staff and with others in focus.” 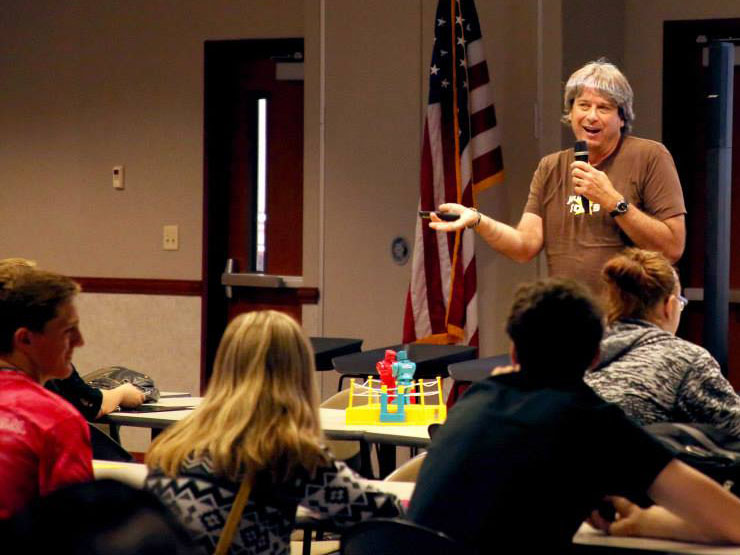 Mark Newton, Denver, created a legacy publication while teaching journalism and advising The Orange and Black at Grand Junction (Colorado) High School before moving to Denver and starting one of the first convergent media programs in Colorado at Mountain Vista High School, Highlands Ranch, Colorado.

“When I was first beginning my career, I would attend state and national conventions,” Justin Daigle, CJE, said. “An adviser I would jump at the chance to learn from would be Mark Newton. When you sit and listen to Mark speak (and if you never have, you missed out), you feel like you just left church, inspired to go out and do some great things in the world.”

His impact through speaking at conventions, advising, serving scholastic journalism in numerous roles and simply conversing with other advisers has had a significant impact many people. “When Mark retired at the end of last year, several of his students came back to a surprise party where they celebrated him and shared with him how he alone impacted their lives,” Daigle said. “What a celebration for a man who has truly left a legacy. Not just any legacy, an EPIC legacy.” 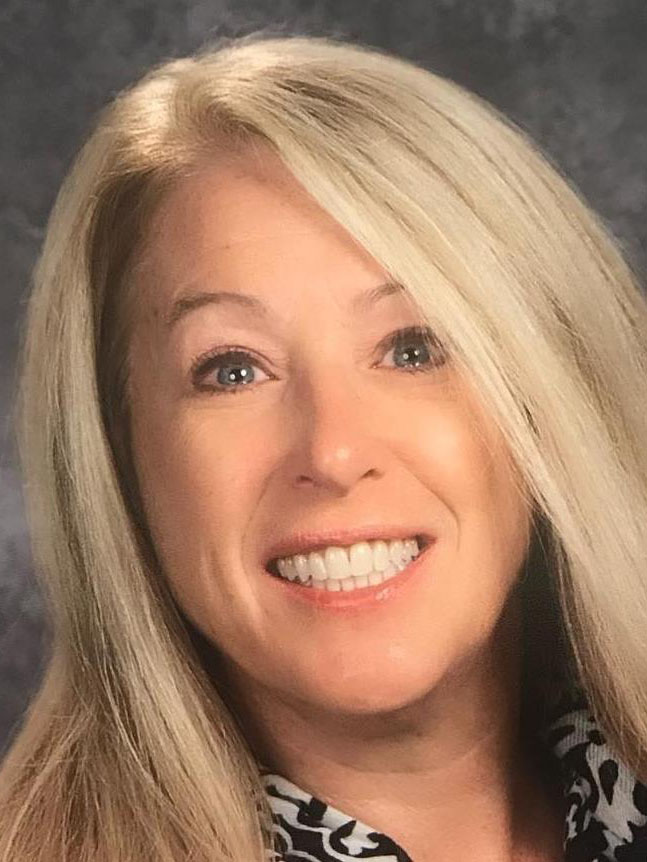 Nancy Thompson, Newport, Rhode Island, spent 29 years teaching and advising in the Clarke County School District in Nevada before retiring to Rhode Island in 2019. During that time, Thompson dedicated herself to working hard and providing her students with amazing experiences and a strong education.

“Nancy was best known for her leadership training she did at workshops, most notably at Jostens National Workshop in San Diego,” Nichols said. “She was also a leader and positive influence in the Las Vegas region which has become a strong scholastic media hub. If there was a way to help others and/or her own students, Nancy was all in.”