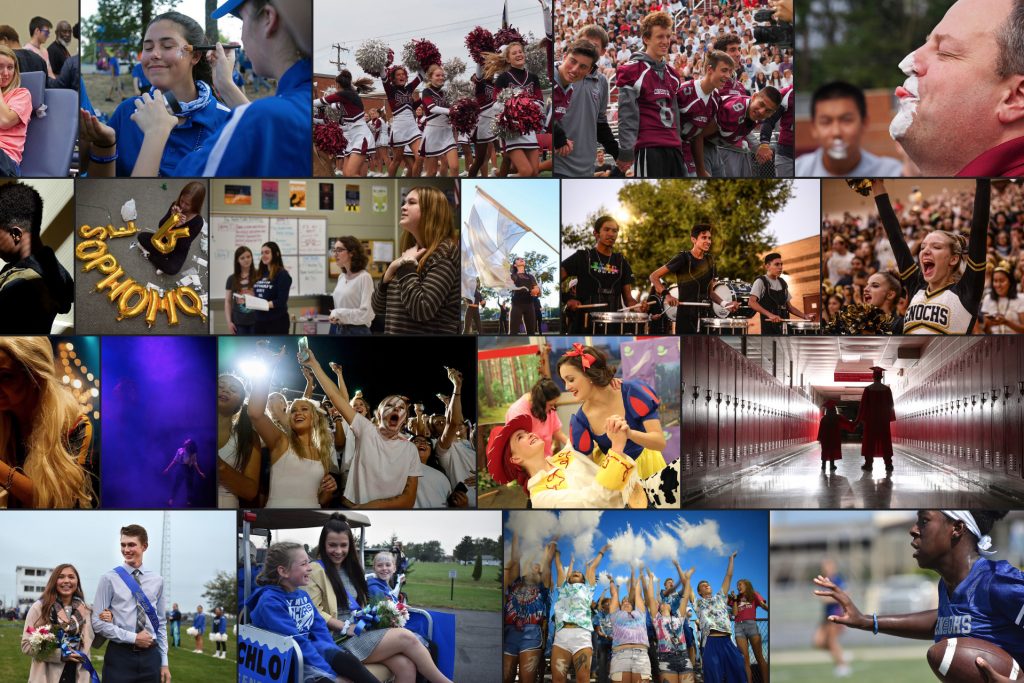 Earlier this month, JEA unveiled a series of photo galleries so that advisers worldwide can see the winning entries in JEA Write-off photo contests — https://jeaphoto.smugmug.com/.

“This is something JEA members have been waiting for,” said photography contest coordinator Bradley Wilson. “It’s going to turn the images that win awards into teachable moments for anyone with web access.”

Back in 2009, at the direction of the Technology Committee, then JEA Executive Director Linda Puntney and Wilson worked with AtlanticBT, a website development company in Raleigh, North Carolina, to develop the first online submission system for the JEA Write-off competitions.

It has been working for almost a decade for the upload, critique and award assignment for the photo contests.

However, one piece that has been missing is showing all the photographs that have been submitted. And there have been a lot. Some statistics since the fall of 2019 at that year’s Washington, D.C. convention, then the largest JEA/NSPA convention ever held:

Over the last year, JEA staff members have been working on an overhaul of the online system to take advantage of advances in the last decade. However, one thing that is not included in the system — a system for all convention contest registration — was what the entrants in the photo contests have wanted the most, a gallery of winning entries. After considering several options, including waiting for galleries to be included in the JEA system and Flickr, JEA decided to model what the Association of Texas Photography Instructors had done — use SmugMug.

“The user interface is awesome, and it was not expensive,” said Wilson, coordinator of the photography contests. “It allows students and advisers to see the photo, the caption and the other metadata including what camera the photographer use, the exposure and other data. It will turn each of these photos into a teaching tool.”

SmugMug is a paid image-sharing and image-hosting service. It is designed to help photographers distribute and market their images.

“We’re not even taking advantage of some of the features of SmugMug,” Wilson said. “It does way more than we need it to right now. But schools that set up their own accounts can take advantage of all the features and can even make money off the sale of images.”

Initially, the system has photo galleries for images that received honorable mention, excellent or superior recognition at the the last four National High School Journalism conventions, or 1,203 images.

“It takes time to get the galleries online, but in the future, I expect to have them up within a week after the convention,” Wilson said. “Our judges and critiquers put a lot of work into giving the photographers personalized critiques and deciding who gets recognition. Now anyone with web access can see the great work our scholastic photographers are producing.”

The images remain copyrighted by the original photographer and cannot be downloaded from the site. However, instructors can show a slideshow of any album or just examine individual entries.

JEA contest chair Nancy Smith said, “This is an amazing addition to our overall contest program. The goal has always been to provide a strong national competition for students, but also to help educate students and advisers about what kinds of images constitute excellent photography. This rollout will provide exactly that for JEA members and their students.”