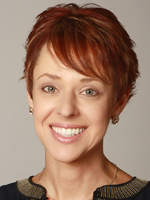 Sarah Nichols, MJE, of Whitney High School, Rocklin, California, has been elected as the 35th president of the national Journalism Education Association and will lead the JEA board for three years starting May 1.

Nichols teaches journalism and advises Whitney High Student Media, a comprehensive media program. She has been JEA’s vice president since 2011 and is a member of its Scholastic Press Rights and Digital Media committees. In addition, Nichols coordinates the JEA Curriculum Initiative and the organization’s social media. She developed the JEA/NSPA Adviser Outreach Program (2015) and served on a team of teacher-trainers for the program’s pilot in 2016. Previously she served on the Certification Committee (2008-2011) and as California’s state director (2009-2011).

Other positions elected include the following: 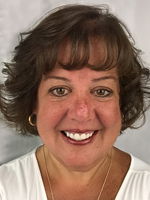 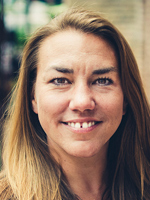 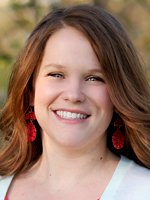 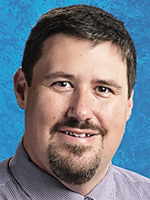 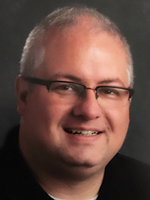 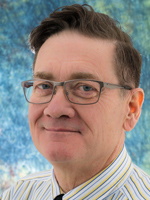 There will be a runoff between the top two vote getters, Tom Kaup, MJE, Auburn (Washington) High School, andJulia Satterthwaite, CJE, Monta Vista High School, Cupertino, California, as neither received 50 percent or more of the votes. Voting members will be emailed a ballot March 2, and they are due back March 6. 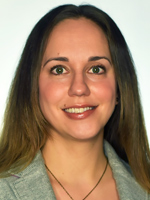