The award honors advisers of student media who have completed five or fewer years of advising and show exceptional promise as an adviser and in service to the profession.

“Since its beginning in 2005, this award has become one of our most popular and competitive,” Casey Nichols, JEA Awards Committee chair, said. “Many former recipients are involved in state and regional organizations as leaders, have advised award-winning publications, and show great promise in leading our profession into the future.”

This year’s recipients, listed below, will be honored April 8 at the JEA/NSPA Spring National High School Journalism Convention in Seattle. 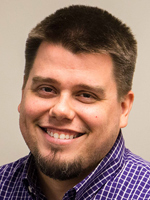 Travis Armknecht, CJE, is a fourth-year adviser at Grand Center Arts Academy, a 6-12 school in St. Louis. He was named a Missouri Rising Star in 2016. 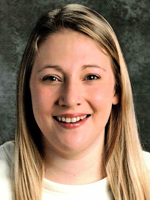 Katie Comeford is a sixth-year adviser at Phoenix Military Academy in Chicago. She started the program with a background as a high school yearbook editor but has since been a Reynolds Fellow in Reno, Nevada, and will complete a master’s degree in journalism at Kent State University this spring. 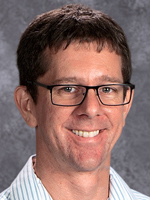 John Horvath is a fifth-year adviser at Hill Country Christian School of Austin, Texas, with 600 students in grades pre-K to 12. In his short tenure, the yearbook has won state awards and has been an National Scholastic Press Association All American. 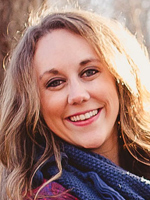 Jordyn Kiel, CJE, recruited by her colleague Aaron Manfull, MJE, to take over the yearbook in an expanding media program, is completing her third year as a full-time adviser at Francis Howell North High School in St. Charles, Missouri. She has attended JEA’s summer Advisers Institute and will complete a master’s degree from Kent State University this summer. 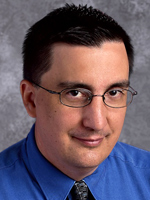 Dennis Leizear, CJE, of Padua Academy, Wilmington, Delaware, is in his fifth year advising broadcast and second year advising online news. He began the school’s journalism program after teaching U.S. history and has since become an active member of JEA’s Digital Media Committee. 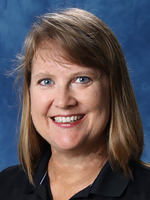 A veteran teacher before moving into student media, Susan McNulty of J.W. Mitchell High School in New Port Ritchey, Florida, now has a full schedule of journalism in the school of 2,100. She is in her fourth year of advising the newspaper and yearbook. 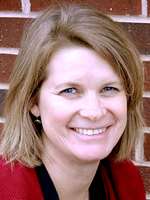 Alicia Merrifield has advised five years in building the program at The Village School in Houston. She taught 22 years before being asked to take on the yearbook at the pre-K through 12 school. 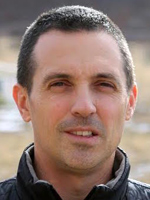 Inspired by a session at the JEA/NSPA national convention in Washington, D.C., the Rocky Heights Middle School students of Tim Ryckman now live stream sports events. The Highlands Ranch, Colorado, school and adviser have been highly active in the state scholastic media organization. 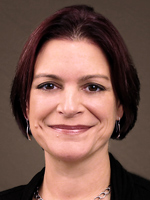 Veronica Sarmiento, CJE, of Seminole High School, Sanford, Florida, came to yearbook advising with 20 years of professional experience in graphic design. She has completed three years advising at the school of 3,400 students. 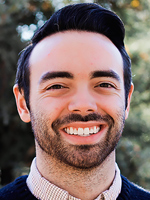 Andrew Young of Woodland Junior High School in Fayetteville, Arkansas, is a third-year yearbook adviser at the school of 760. In that short time his staffs have been recognized in the JEA Middle School/Junior High Media Contest, as well as with two Walsworth Gallery of Excellence Awards.